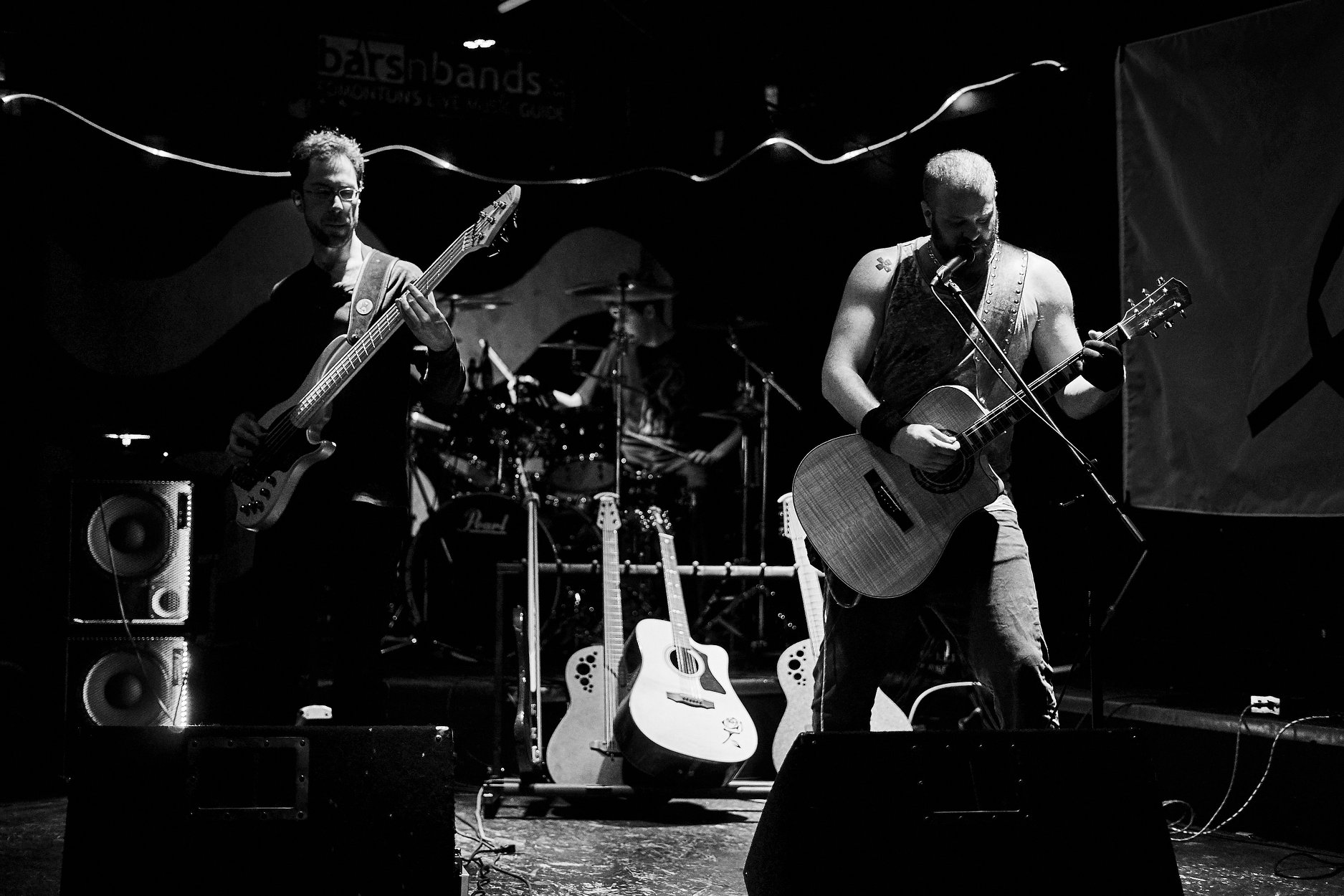 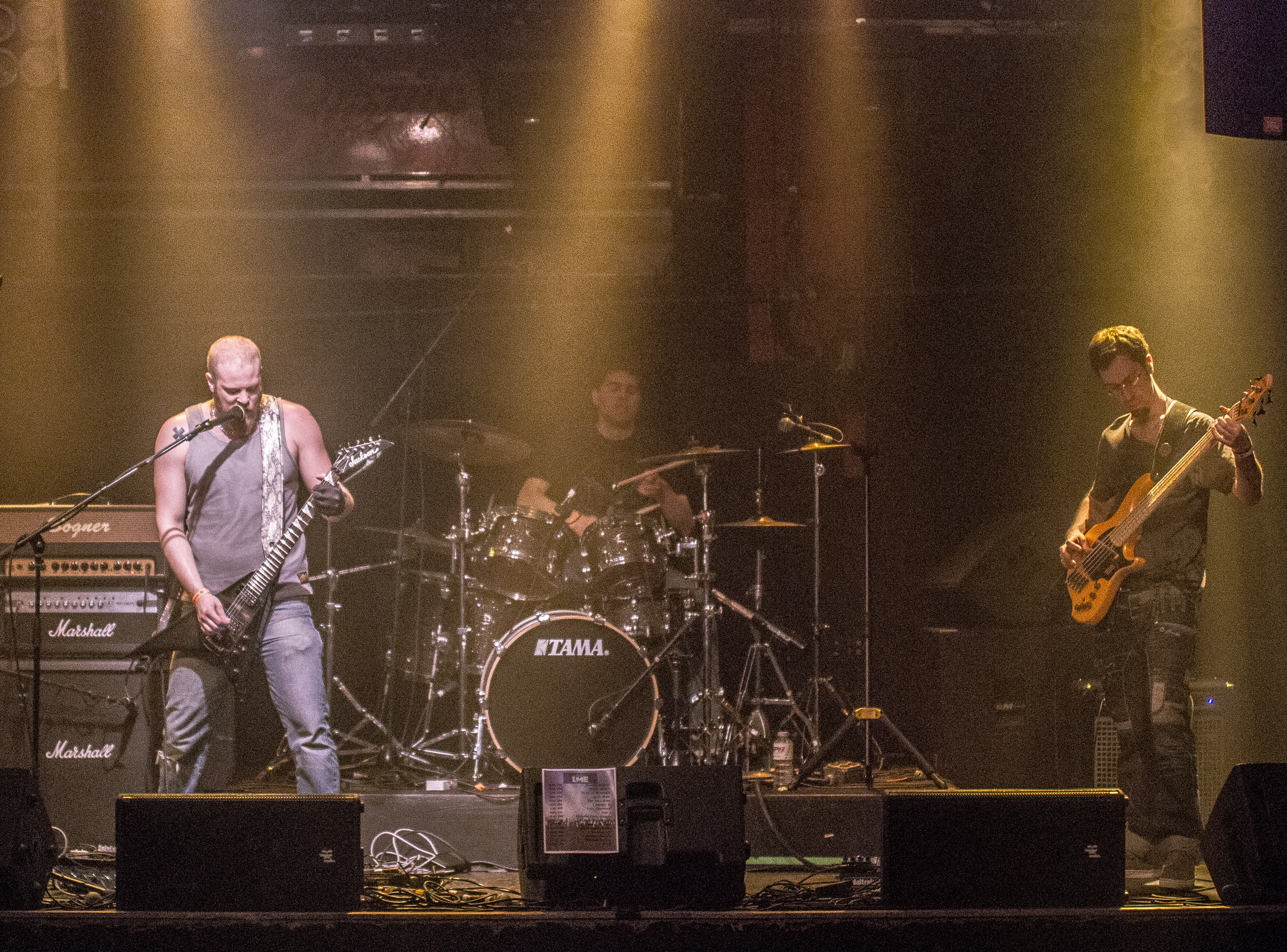 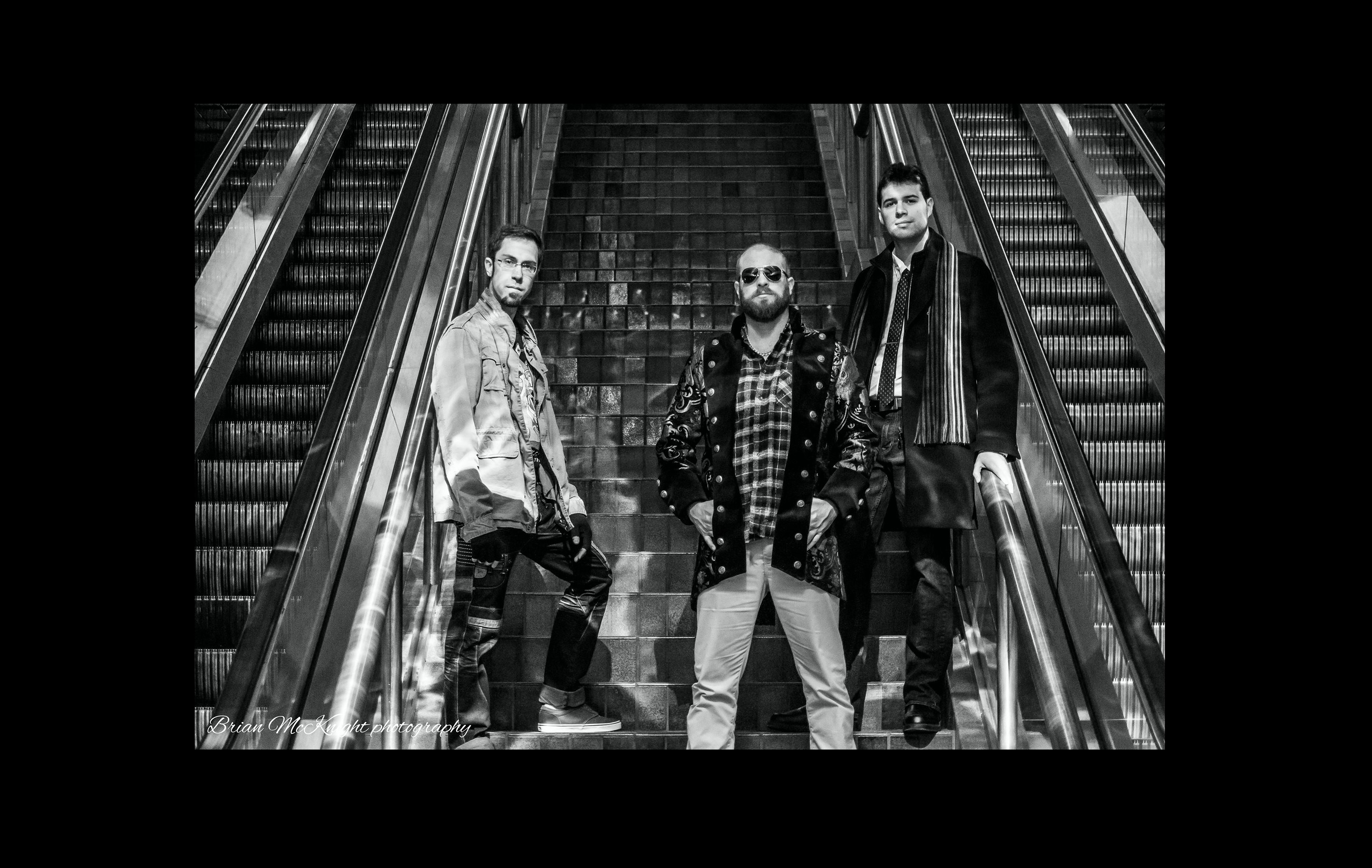 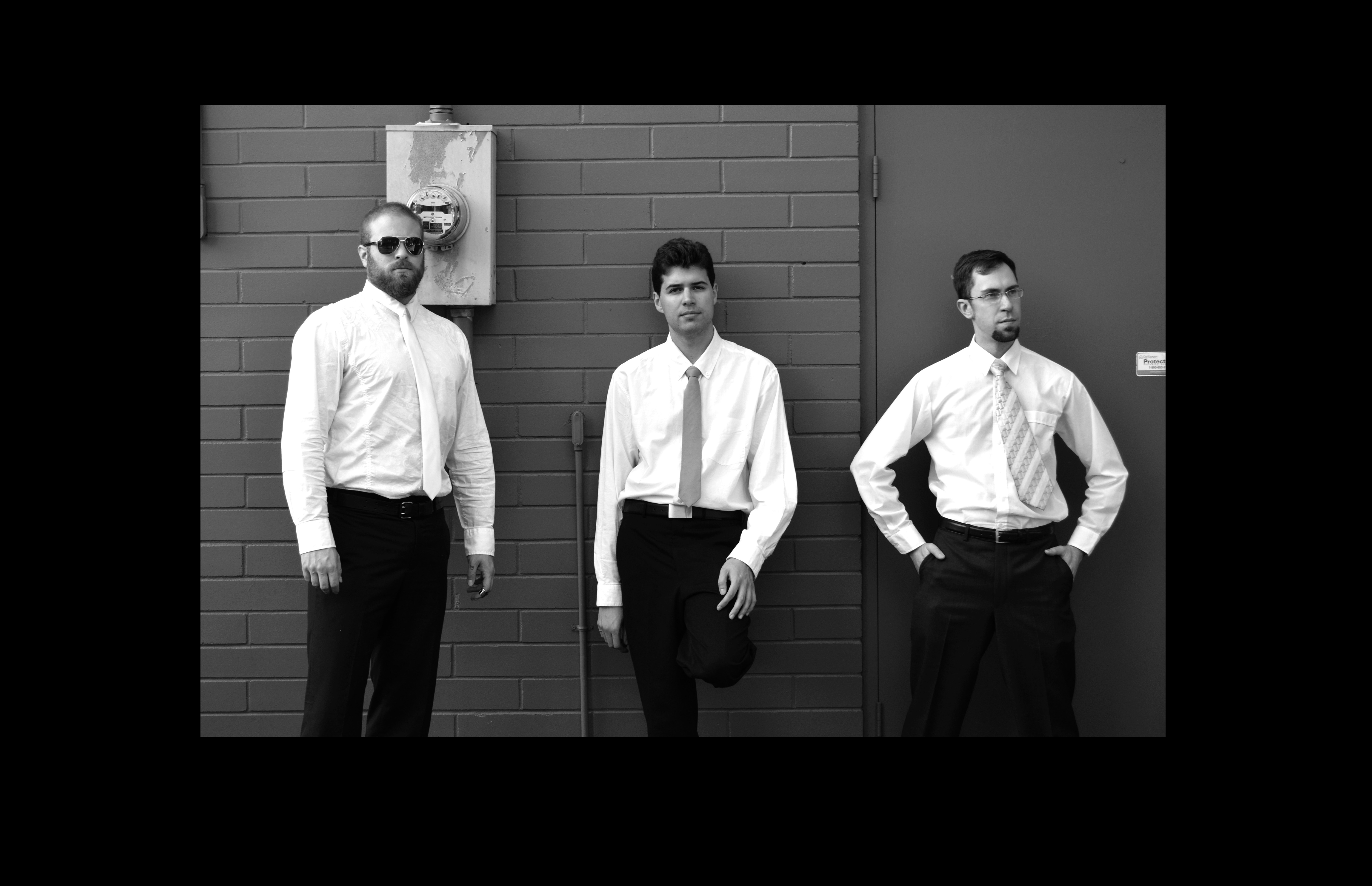 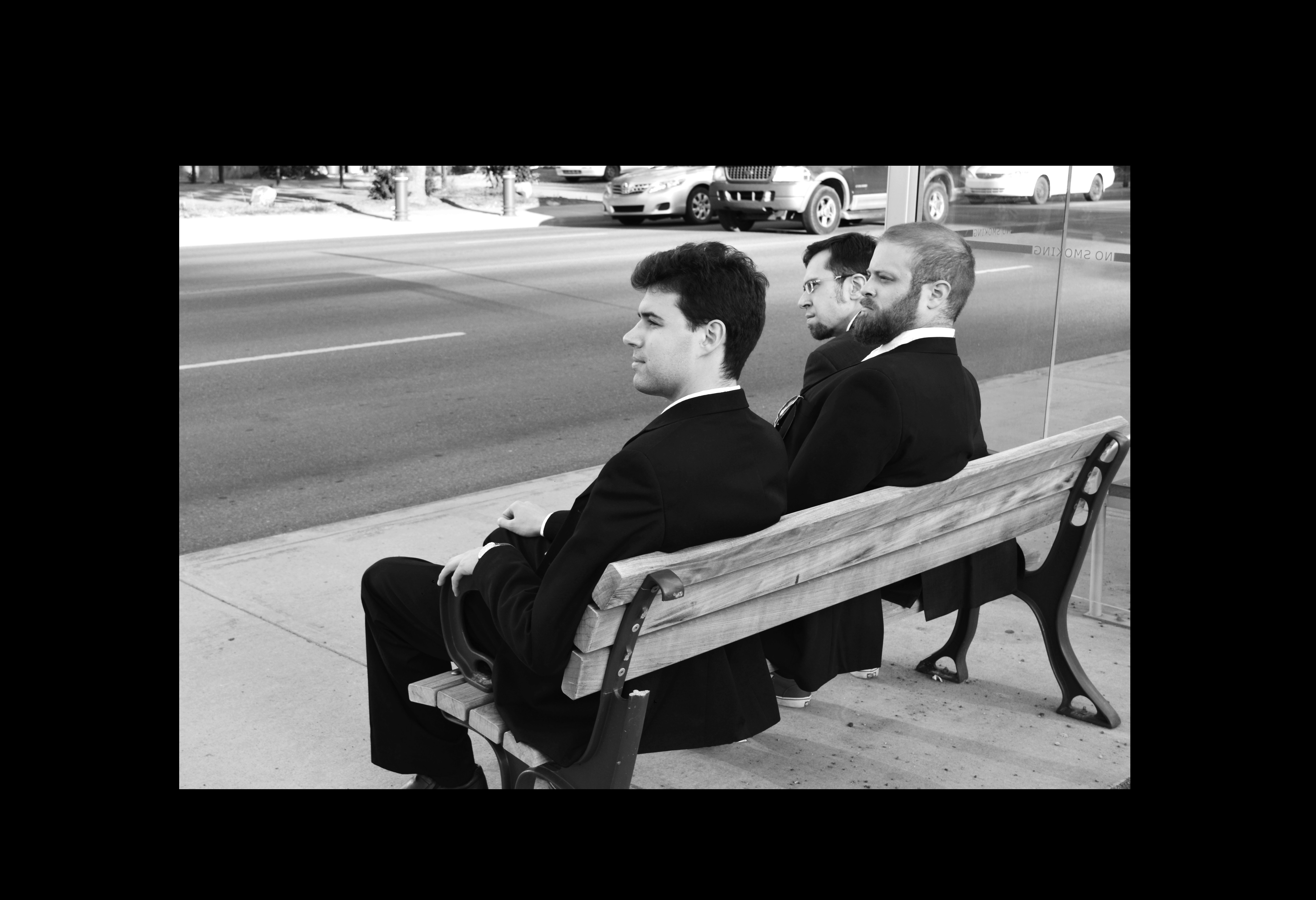 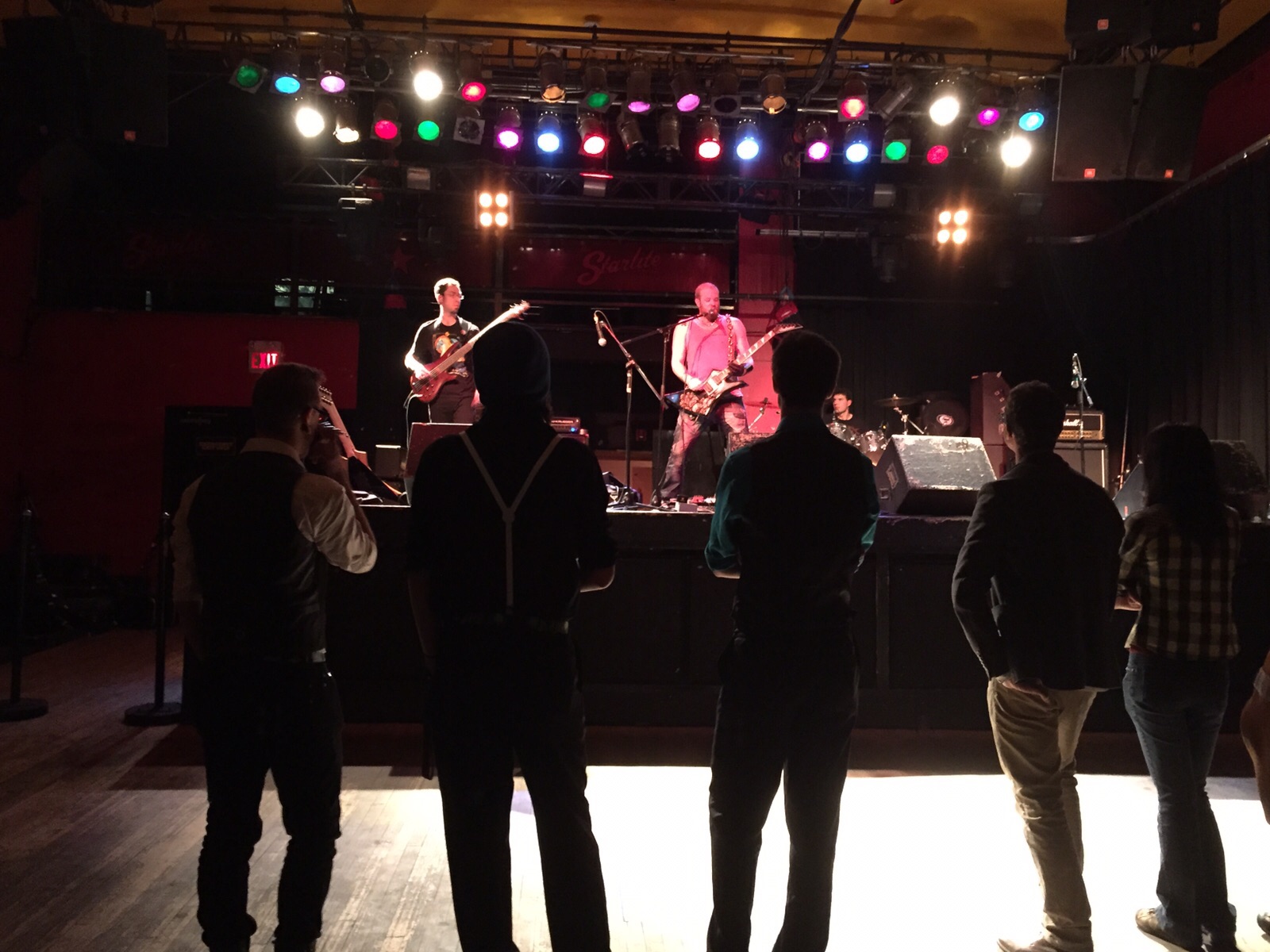 House of Pines is an alternative metal band from Edmonton, Alberta. Your hero, Leigh, started the group with a vision of low rhythms of baritone guitar influenced by other alternative metal bands such as KoRn, Chevelle, and the Deftones, but also with many southern rock, hard rock, and grunge influences – and as they play a multitude of indie venues, the bands – metal, hard rock, grunge, or otherwise – always add new influence.

Constant use of unusual time signatures combined with Leigh’s clean vocals and deafening, trash-can-dragging distortion, Jon’s European-metal-influenced double-bassness, and Andrew’s methodical super-down-tuned bass make for an unusual fusion. House of Pines aims to put the art into alternative metal, and add something new to the sub-genre.

on here. It's been a while since we first launched our site, and despite some tweaks here and there, it's been working out well for us. Recently though, our previous host made some changes to their pricing model that didn't really work for us anymore. [Read more...]

House of Pines is hard at work preparing some new tracks for you. As we continually improve our self-recording setup, the results are getting better and better. [Read more...]

Leigh recently assembled (and Neehall did the soldering) a new custom guitar in the shape of an Ibanez Proline V, complete with Bare Knuckle pickups. Check out the video to learn more about it and hear how it sounds! [Read more...] 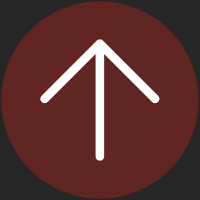